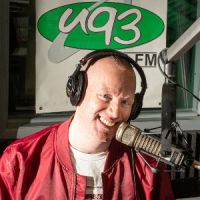 Earth Day was last Thursday and Zac Efron was part of Bill Nye's star-studded Earth Day! The Musical virtual event on Facebook.  Now, people are wondering what is going on with Zac’s face!  He looks a little different with fuller lips, some people even think his jaw and chin are more wide and square.  His body’s naturally aging process, bloating, or plastic surgery what do you think?

I refuse to believe this is Zac Efron pic.twitter.com/ReQOj0qSZU

Tiger is on the mend after that scary car crash two months ago!  He looks good!